The property and casualty insurance industry is changing at a rapid pace. Over the next 10 years, 50% of industry employees will be eligible to retire.  Distribution models are evolving and analytics is playing an increasing role on both the carrier and agency side of the business.  The importance of attracting new talent, assessing future opportunities and buyer preferences has never been greater.  Is your organization structured to evolve with these changes?

In this program, you’ll discover how to be more productive and to increase your level of Innovation.  You’ll understand how organizational elements interact in ways that can enhance the generation, growth and implementation of new ideas—and how to overcome the organizational, interpersonal and competitive forces that can stifle advancement.

Registration for this program is by invitation only. 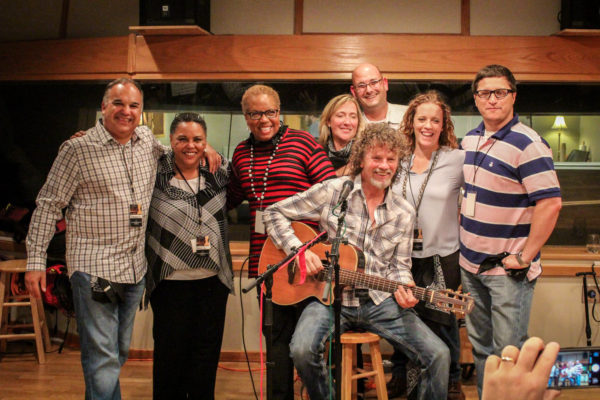 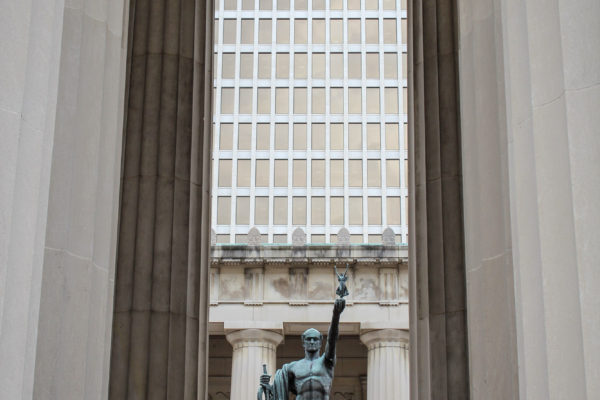 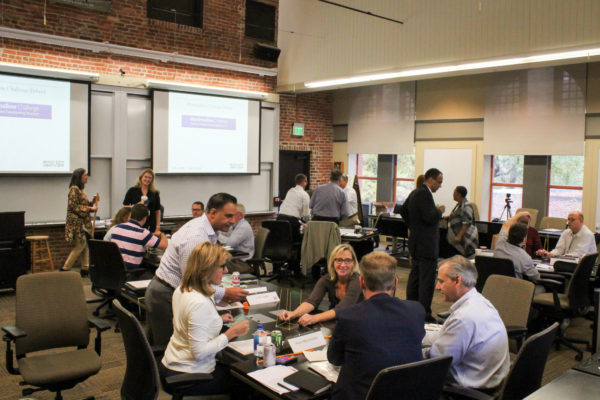 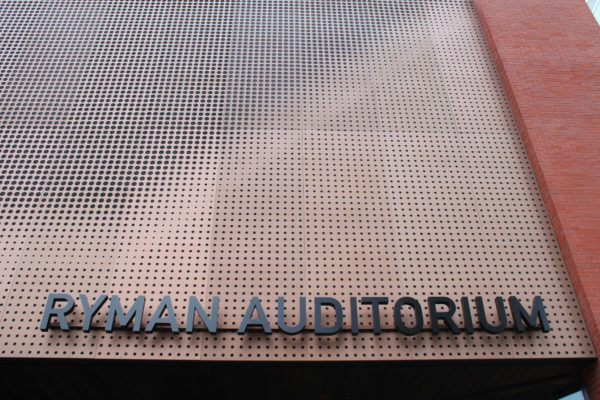 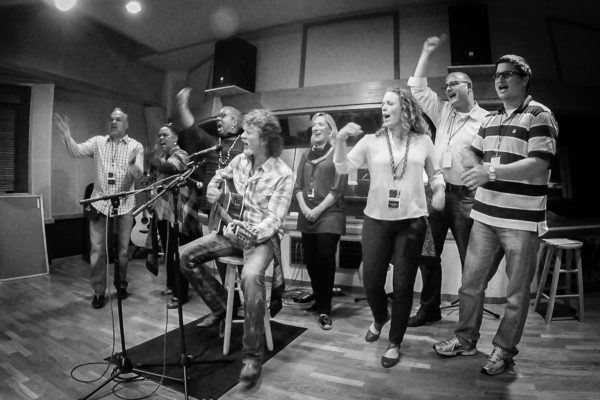 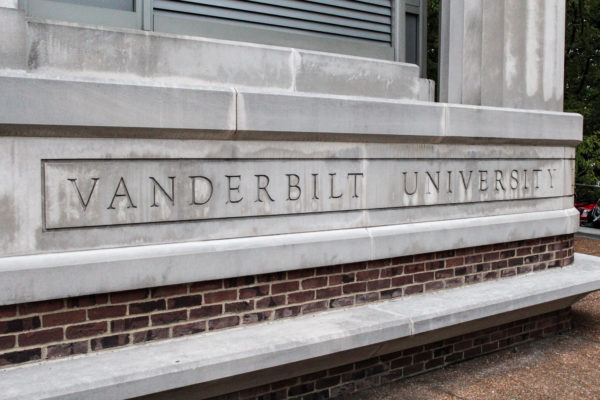 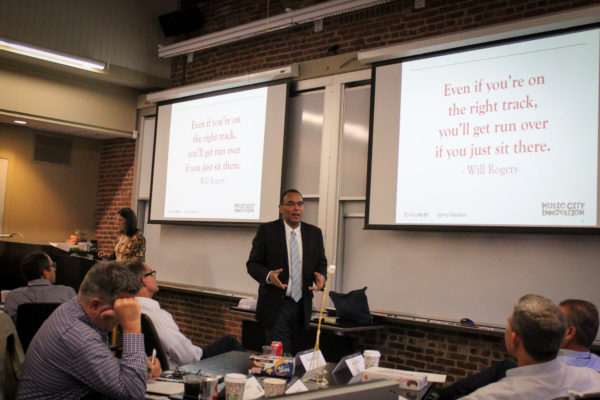 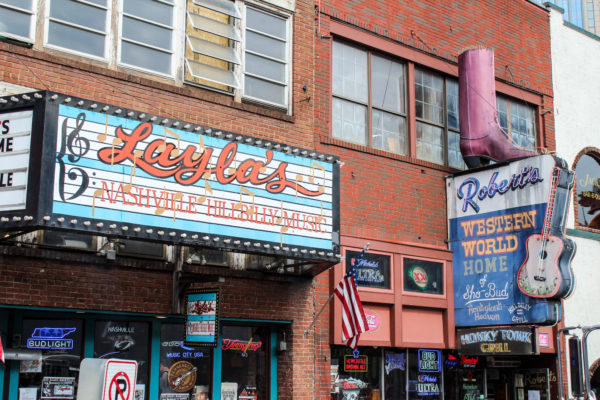 The bottom line value to you and your organization:

Current and future leaders with 5+ years of experience.

This program is invitation only. Program dates and times are as follows:

Casual business attire is appropriate for the program.

David Owens, author of “Creative People Must Be Stopped! – Six Ways to Kill Innovation”.  Professor Owens serves on the faculty at Vanderbilt University’s Owen Graduate School of Management in the area of management, where he also directs the Executive Development Institute. Specializing in innovation and new product development, he is known as a dynamic speaker and is the recipient of numerous teaching awards. He provides consulting services for a wide range of clients around the world, and his work has been featured in the New York Times, Wall Street Journal, London Guardian and San Jose Mercury News, as well as on NPR’s Marketplace.

Craig Havighurst is a writer, producer and speaker in Nashville who has won awards for his work in print, radio and television.  He’s now senior producer and show journalist for Music City Roots: Live From The Loveless Cafe, a weekly Americana radio show and webcast.  Craig has been a regular contributor for WPLN in Nashville and National Public Radio.  He is the author of “Air Castle of the South: WSM and the Making of Music City,” which was published in the fall of 2007 by the University of Illinois Press.  He’s contributed to the Encyclopedia of Country Music, The New Grove Dictionary of Music and The New Encyclopedia of Southern Culture.  And recently he completed production of three short documentary films for permanent exhibition at the Earl Scruggs Center in Shelby, NC.

Registration for this program is by invitation only

To register for the program complete the form below:

We are committed to providing innovative, high quality educational opportunities and professional development programs that support the profitable growth of Chubb’s key agents and brokers and Chubb’s strategic goals.

Be the first to know about new training programs and events.